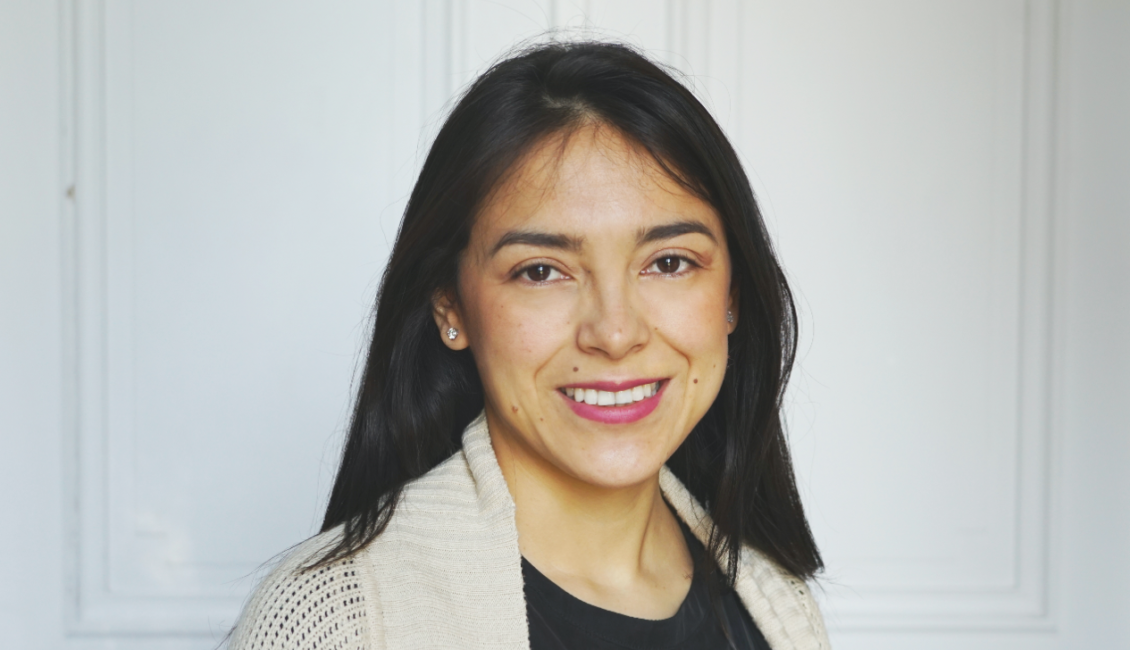 Adriana Cabrera is the innovation manager at shemakes.eu, a project dedicated to empowering future female innovators by bridging the gender gap. She is a senior consultant in creative Labs and Hubs at matrix GmbH & Co. and a guest researcher for FabLab Kamp-Lintfort, Germany, at the Rhine–Waal University of Applied Sciences. As a global lecturer in the soft robotics the advanced program Fabricademy, her works involve digital fabrication, textiles and wearability in the manufacturing process.

Adriana is an instructor of the Academy at Techworks, a crown prince Foundation in Amman, Jordan and FabFoundation. She co-leads fabcare.network, making health and care more inclusive and innovative. Originally from Colombia, she works in diverse areas of design and tangible interaction. Having a background in industrial design, she complemented her studies with an MFA in Media Art and

Design at Bauhaus University Weimar and later with an MA in Surface and Textile Design at the Weißensee Academy of Art Berlin, focusing on materials research.
She has also participated in the exploration of prototyping in isolated environments with the MIT Design and Computation Group during the opening of FabLab Austral in the Chilean South Antarctic.

Furthermore, she has recently been invited as a speaker in engaging events such as WestVisions in Germany, Mode Fabriek in the Netherlands. Besides, she has presented her works in international exhibitions such as Maker Faire and Fashion Tech New York.

In 2022 she was nominated for the NRW media Artist prize. With her team, inside the German research project MakeOpaedics, they won the honorary award for outstanding commitment to research for developing a foot monitoring orthosis system preventing people with diabetes and a Charcot foot reducing their risk of amputation.