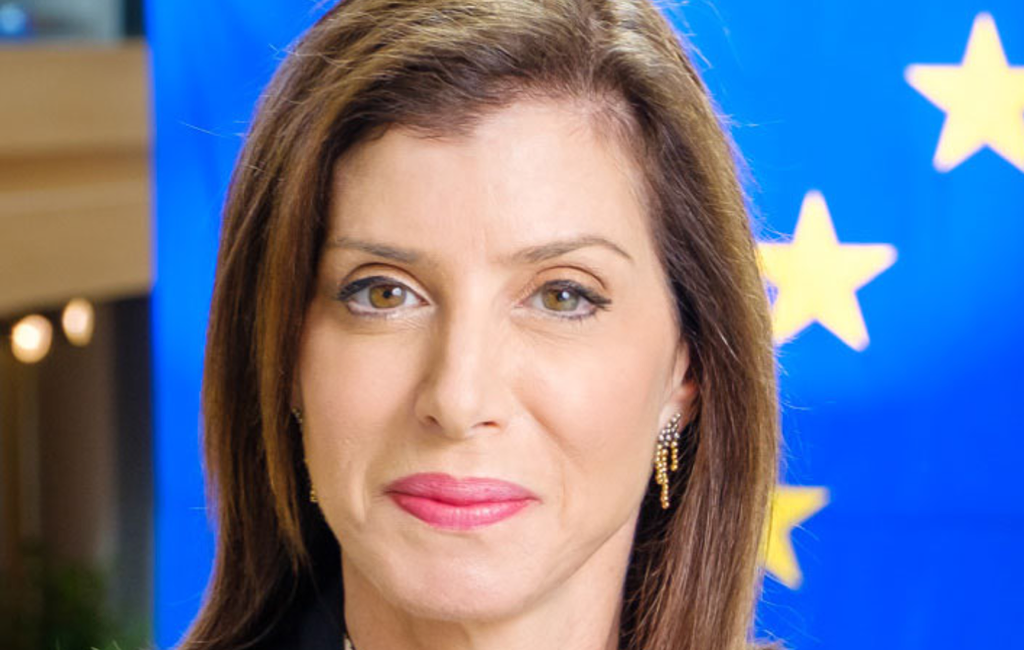 Anna Michelle Asimakopoulou has studied economics and law in the USA and in the UK and worked for several years as a lawyer in New York, specializing in financial transactions and international banking law.

She worked as director of an NGO in Greece, focusing on ICT deployment and regional development. She also worked as an evaluator of projects funded by the European Commission and as a consultant in the private sector in Brussels and Luxembourg.
She served as Deputy-Mayor of the City of Ioannina (2010-2012) and an elected member of the Hellenic Parliament (2012-2019).

She was appointed Spokesperson of the New Democracy Party in 2013. She was Head of Fiscal Policy Sector (2015), Head of the Development and Competition Sector (2016) and Head of the Digital Policy, Telecommunications & Media Sector for New Democracy (2016-2019).
She is currently a Member of the European Parliament and Vice Chair of the Committee on International Trade.