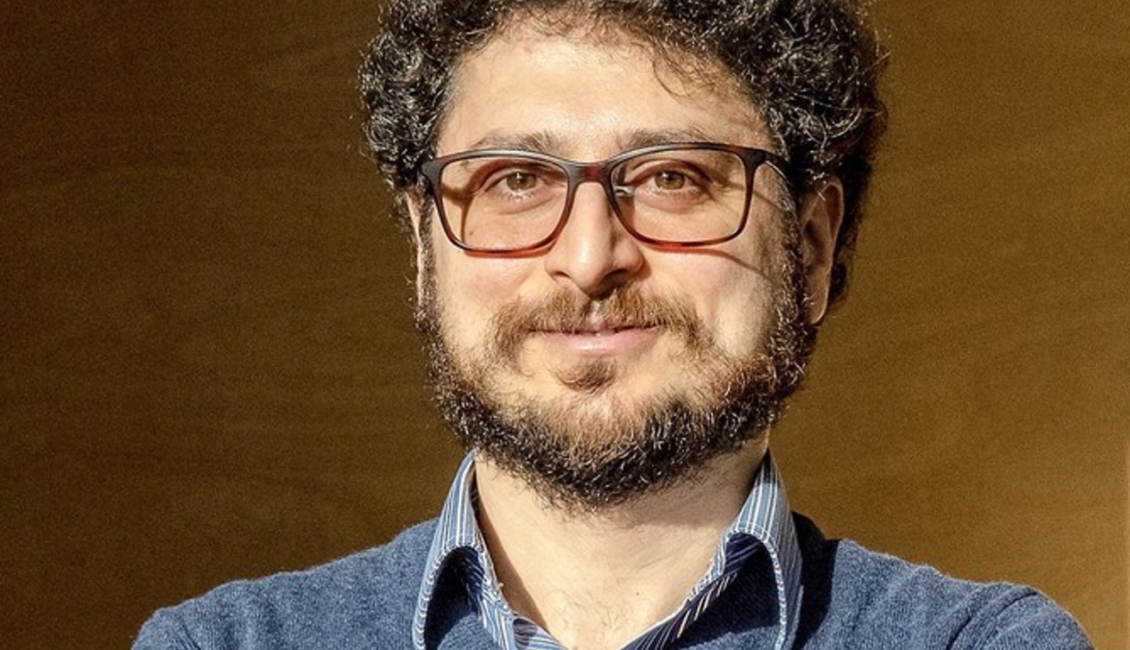 After graduating in Material Science and Engineering (MSc, 2005), Behnam Taebi started working at the Ethics and Philosophy of Technology Section at Delft University of Technology (TU Delft), first as a junior lecturer in 2006. In January 2007, he embarked on his PhD research, which he finished in three years (defended in June 2010). Part of this PhD project was carried out during my research visits to MIT (2008) and the University of Washington (2009). Between 2010 and 2016, he was employed as Assistant Professor at TU Delft. As of 2016, he has been working as Associate Professor.

Between 2014 and 2016, Behnam Taebi was a fellow at the Belfer Center for Science and International Affairs at the Kennedy School of Government at Harvard University, affiliated with the Project “Managing the Atom”; he has been continuing this affiliation as a (not-in-residence) Associate since then. He is also a member of the Dutch Young Academy of the Royal Netherlands Academy of Arts and Sciences (KNAW) and the Scientific Director of Delft Safety and Security Institute.

As of January 2020, Behnam Taebi has been the co-Editor-in-Chief of Science and Engineering Ethics, which is considered the top of the field of ethics of technology (impact factor: 2.275, rank 3 out of 62 journals in category History & Philosophy of Science). Currently, he work as Full professor of Energy and Climate Ethics.