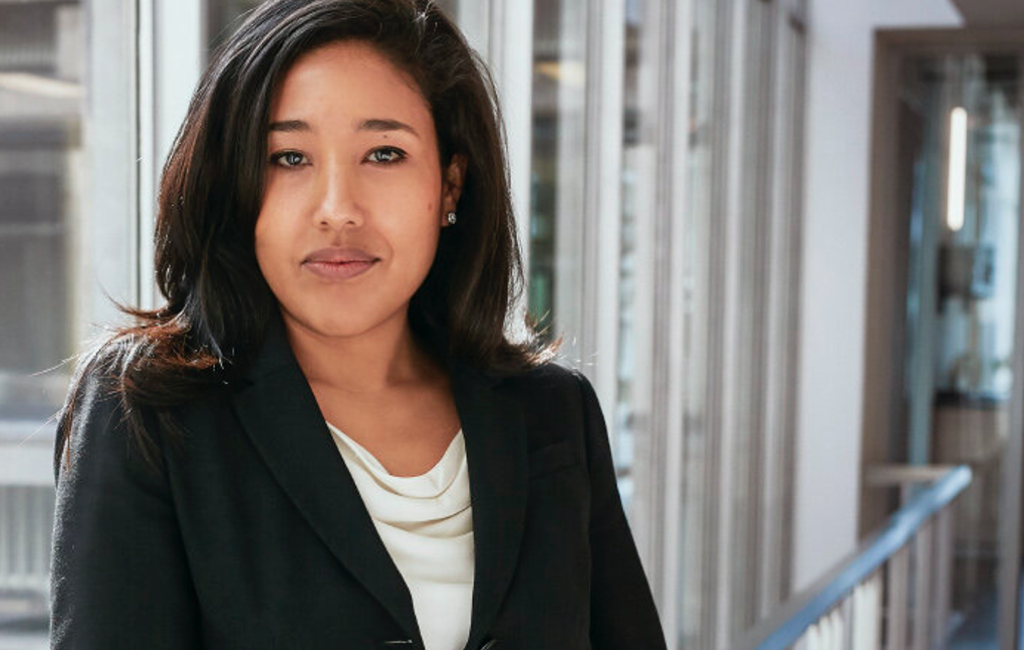 Christina is a seasoned Executive with 15+ years of diverse professional experience in start-up and multinational corporations across New York, London and Amsterdam.

Christina has been profiled in such national publications as Emerce, Business Insider, Sprout, Financieel Telegraaf, Silicon Canals, RTL-Z, international magazines FEED TV and Netokracija, and by tech giants Google and T-Mobile. Her company, Autheos, has garnered distinction as a top ‘Startup Disrupting Media’ by EU-Startups and ‘Deep Tech Disrupting Industry’ by EIG Digital. Most recently, Christina was the sole Netherlands participant for the highly competitive Google for Startups Immersion program. The inaugural European cohort consisted of 11 black / brown founders driving change in their industries.

Named in 2019 by Inspiring Fifty as one of the Netherlands’ most inspiring women in tech and by VIVA 400 as an ‘inspiring, ambitious woman who excels in the tech field’, Christina is often invited to speak at international conferences on topics such as marketing innovation, social responsibility within AI and media personalization. Alongside Autheos, Christina has served as a Non-Executive Board Member for multiple artificial intelligence startups, guiding leadership to grow their propositions to increase shareholder value.