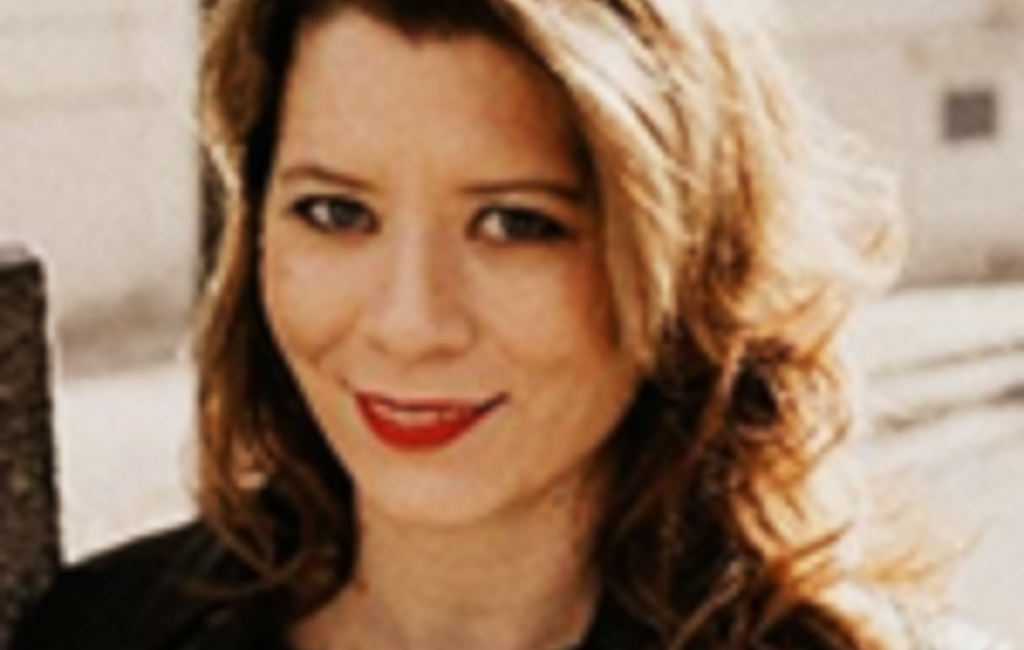 Kelly Keenan is an active angel investor, venture capitalist, and producer based in the United States. She funds women-led startups and films through her portfolio company, See Jane Invest.

In addition to See Jane Invest, Kelly has served as a founding venture partner at NextGen Ventures, a board member of the Baltimore Angels, and mentor to over 50 companies. She is also a recurring panelist on CNBC’s Power Pitch. As a speaker, she has presented at President Obama’s Young Leaders of the Americas Initiative, the Japan American Society, Dubai Internet City, Crowdfundx, Harvard, Johns Hopkins, and UC Berkely.

Prior to See Jane Invest, Kelly helped women run for public office through the nonprofit Running Start and the Women Under Forty Political Action Committee. A graduate of Johns Hopkins University, University of Maryland, St. John’s College, and the University of Detroit Mercy, Kelly holds a Masters in Business Administration, J.D., Masters in Liberal Arts, and a B.A. in English Writing and History.