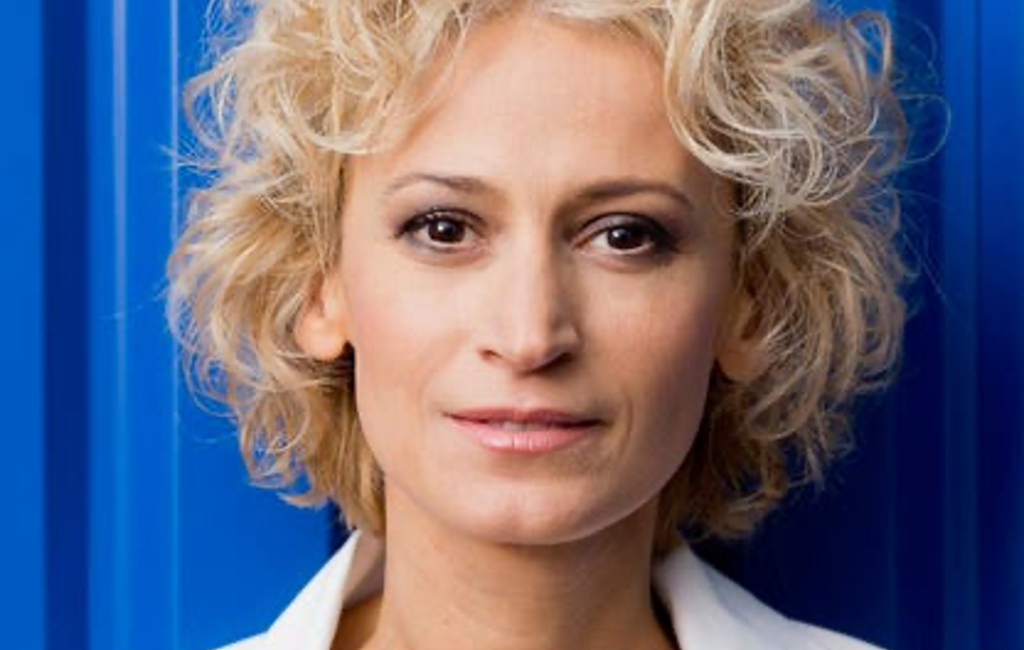 Kinga has nearly 20 years of experience in investments and finance. She is founder of Experior VC, investing in scale ups and growth, pure software with strong ML/AI in SaaS, including software deep tech, ecommerce, big data driven companies across all verticals.

She is active in supporting women-led companies as mentor and investor. She established the European Women in VC platform with the aim of increasing the number of female partners at venture funds across Europe from the current low single digit percentage number it is today.

Kinga is advisor to European Innovation Council and IC member of EIC Fund. She was Vice President of the Polish PE/VC Funds Association (PSIK) for 5 years. She is named one of the TOP 50 of Europe’s most influential women in the start-up and venture capital spaceby EU Startups and top 50 women in tech in Europe by Forbes.