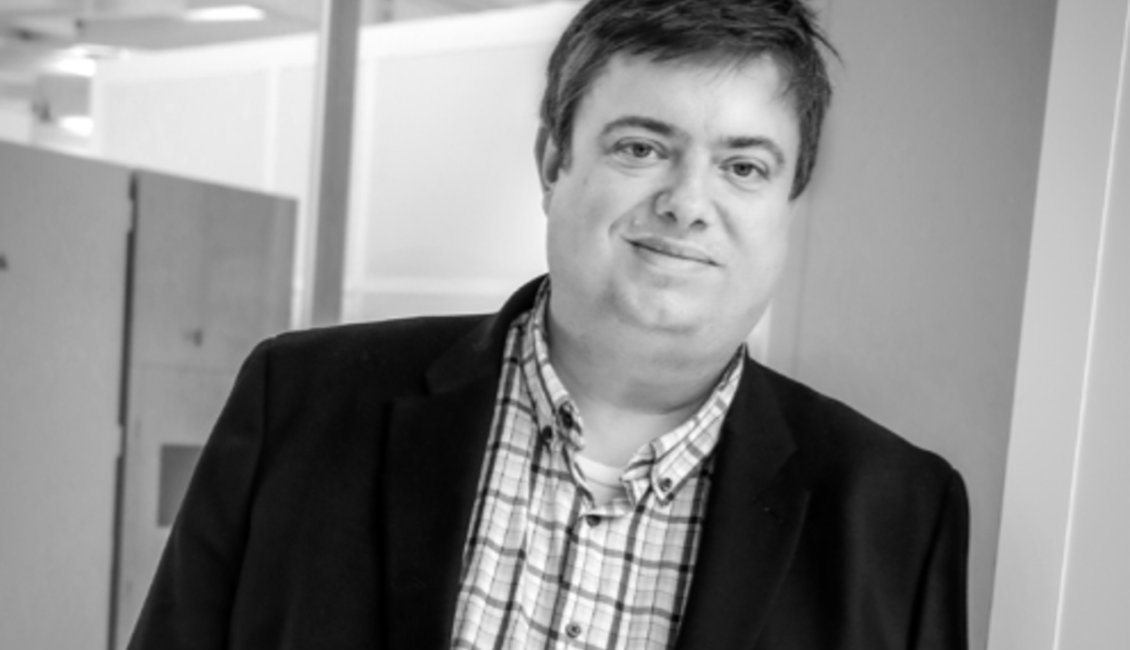 He graduated from Stanford University with PhD in Electrical Engineering in 2012, where he was a Stanford Graduate Fellow. He was awarded the Springer thesis prize for his PhD research. He joined Harvard University’s physics department as a fellow from 2012 until 2019, after which he moved to IMEC.

He holds additional degrees in economics and physics from Stanford, and a mini-MBA from the Harvard Business School. He is the recipient of numerous awards and prizes and has authored multiple patents and over 30 papers in journals like Nature, Science, Nature Physics, Nature Photonics, Nature Nanotechnology, …, which have been highly cited.