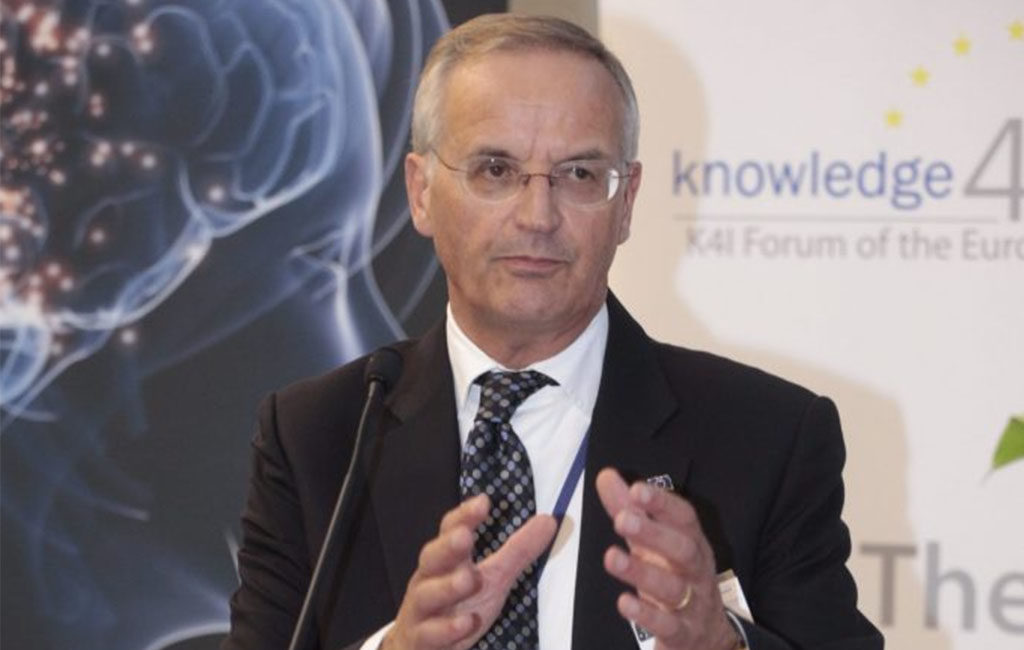 Lambert van Nistelrooij was Member of the European Parliament from 2004 till 2019. He has been focusing on regional policy, research, innovation, energy and the Digital Agenda.

He initiated Knowledge4Innovation (K4I) and is its honorary president. Currently Lambert is self-employed : www.vannistelrooijregional.nl. He is member of the Noord-Brabant Hydrogen Coalition, Advisor to the Regional Stars Awards Jury (DG Regio), Advisor to the EIT on synergies between EU Funds, Participant in the Americas Competitiveness Exchange (OAS), Guest professor Normal University Beijing and member of the Board of Health Care institutions in the Netherlands.