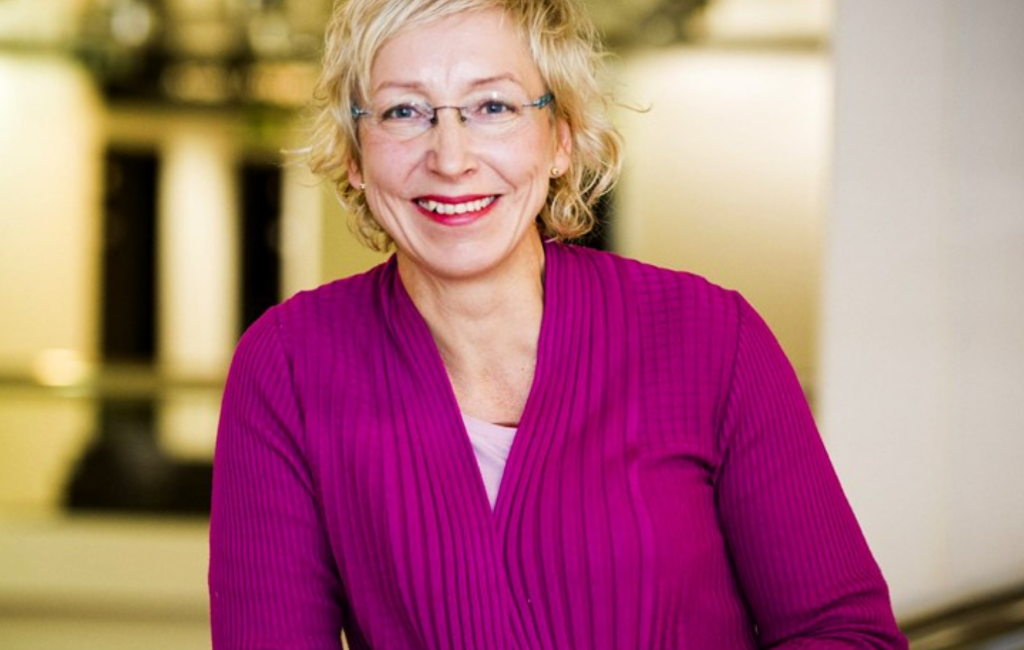 Ms. Maria Kaisa Aula (born 1962) has a long career in parliament, government and civil service since early 1990´s. She has worked in the fields of economic policy, human rights and child and family policies. She is Licentiate of Political Science by education.
In June 2019 she began her recent work as the State Secretary in the Ministry of Finance. Before that she worked as a Program Director in the Ministry of Social and Health Affairs. reforming the social-, health and education services towards more child and family centered approach. During 2005 – 2014 she acted as the first Ombudsman for Children in Finland.
She was elected Member of Parliament 1991 – 2003 from the Center Party and acted four years as the chair of budget committee.
She is active in the NGO field, too. Since 2014 she has been the president of the Family Federation of Finland. She is the mother of two teenagers and lives in Middle Finland, Viitasaari.