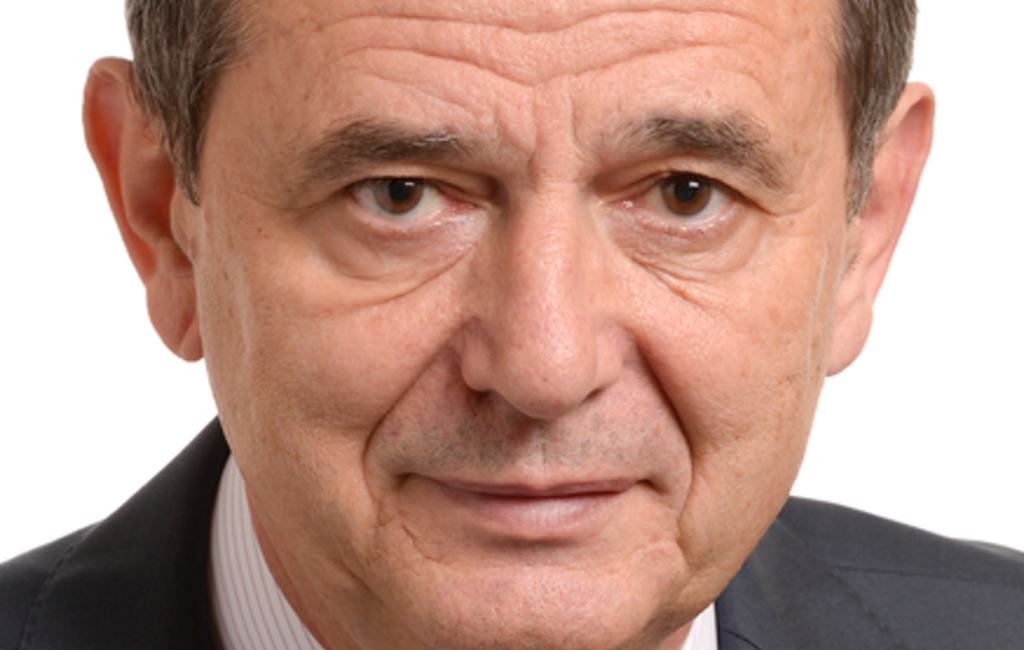 Aircraft engineer by profession, Marinescu joined the Romanian Democratic Party in 1992 and has held offices both in local government bodies and in the national Parliament.

With Romania’s accession to the European Union in 2007, Marinescu was elected to the European Parliament and has since sat on the Committees on Transport and Tourism, on Budgetary Control and on Industry, Research and Energy. Marinescu was Vice-Chair of the EPP Group from 2007 to 2019 and is currently the EPP Group Coordinator for Transport policies.

Member of the National Liberal Party, Marian-Jean Marinescu is one of the most active and influential Romanian MEPs.