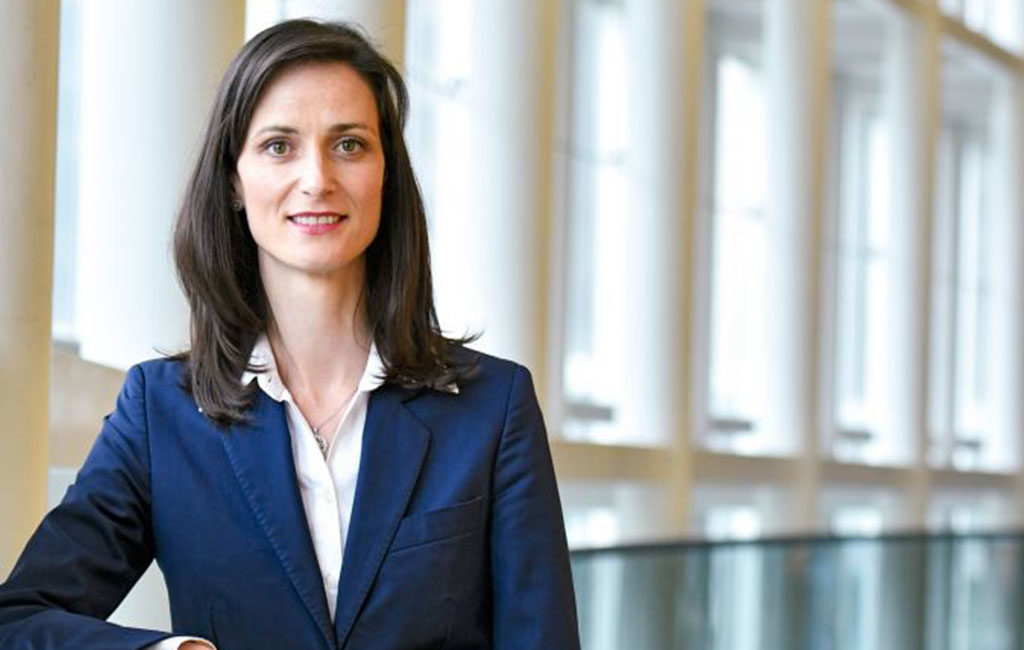 Mariya Ivanova Gabriel is a Bulgarian politician and a member of the GERB party serving as European Commissioner for Innovation, Research, Culture, Education, and Youth since 2019. She was previously a Member of the European Parliament (MEP) from 2009 to 2017.