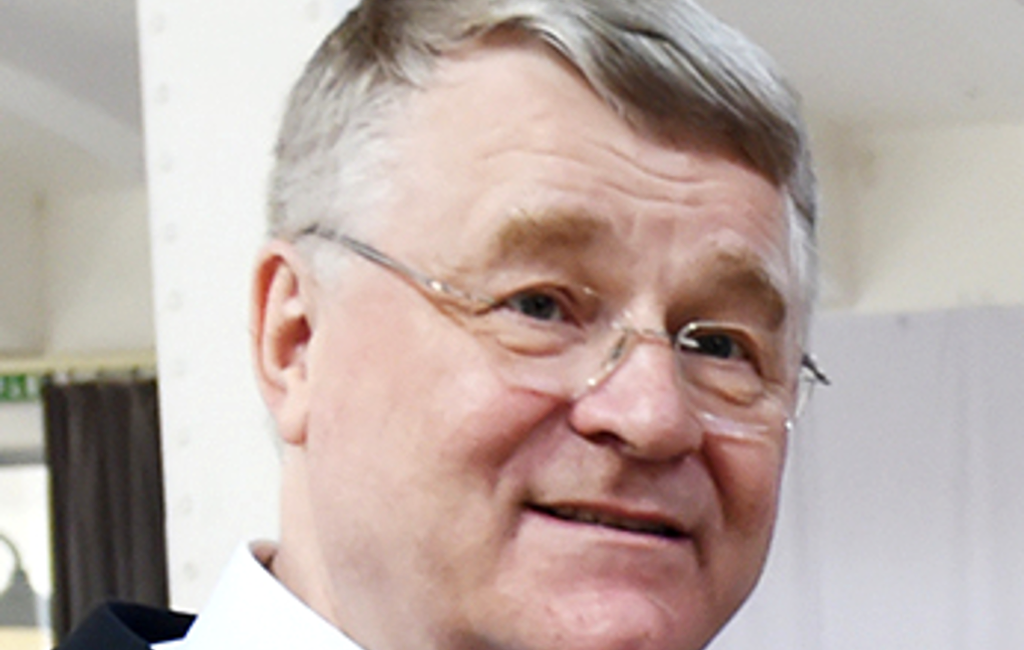 His professional experience focuses on knowledge creation, lifelong learning, societal innovations, and change management. On these, he has worked for years as the Advisor to the Aalto University Presidents and as the Director of Lifelong Learning Institute Dipoli at the Helsinki University of Technology.

He has been a Member of Parliament of Finland 1995-2003. As an MP, his international role included the Presidency of EPTA Council, European Parliamentary Technology Assessment Network.