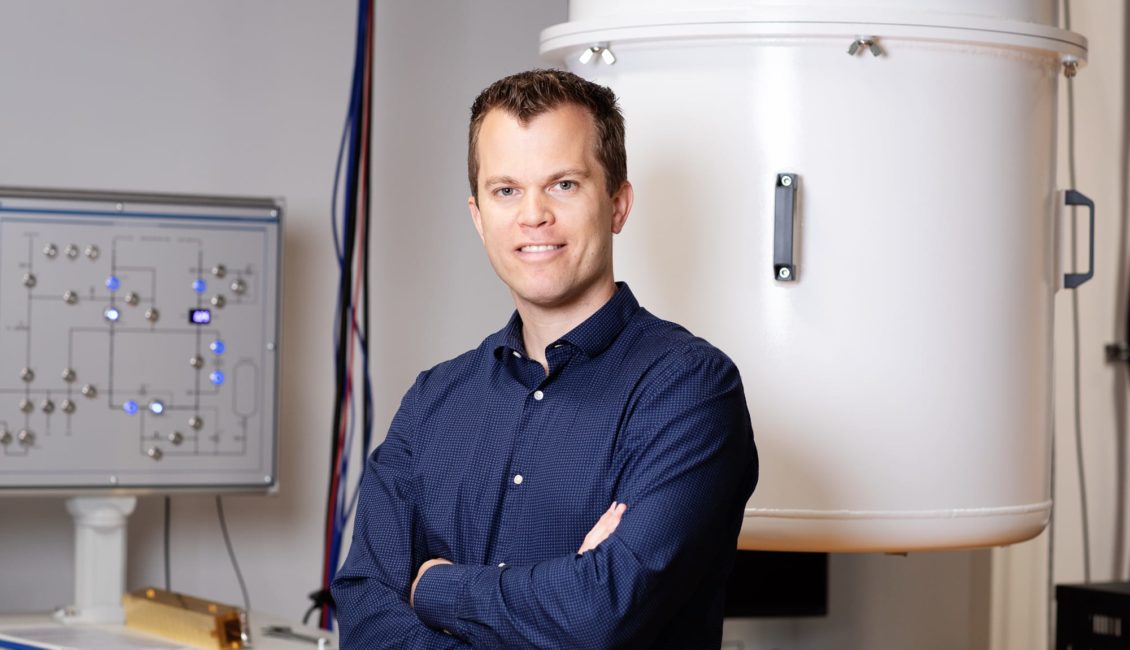 Menno Veldhorst is a team leader at QuTech and roadmap leader of QuTech Academy. After receiving his PhD at the University of Twente, he moved to the University of New South Wales where he demonstrated for the first time a universal quantum logic in silicon, recognised by Physics World in the top ten breakthroughs in physics in 2015.