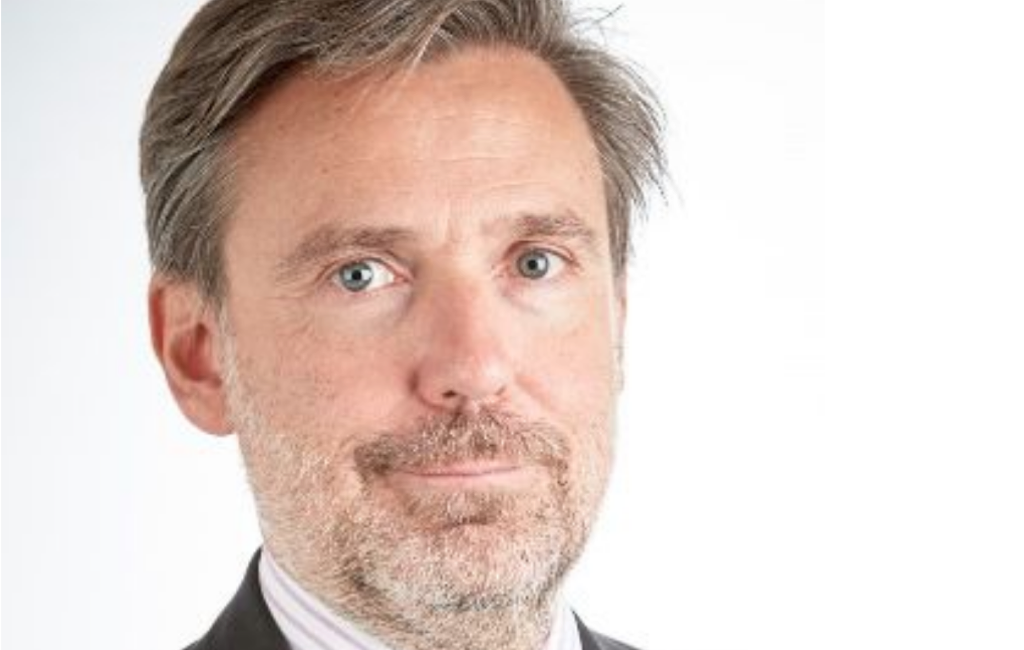 During more than 30 years of diplomatic career, Ambassador Michele Quaroni has served in the Directorate General for Political Affairs to the Italian Ministry of Foreign Affairs, and he has been Consul of Italy in Detroit, Head of the Press Office and spokesperson at the Embassy of Italy in Moscow.

Ambassador Michele Quaroni also took part in the Task Force for the preparation of the Italian Presidency of the EU and has been Director at the Division for External Relations of the European Union of the General Directorate for European Integration at the Ministry of Foreign Affairs in Rome.

In 2008, Ambassador Michele Quaroni has been awarded with the “Official Knight of the Order of the Merit to the Republic of Italy”.