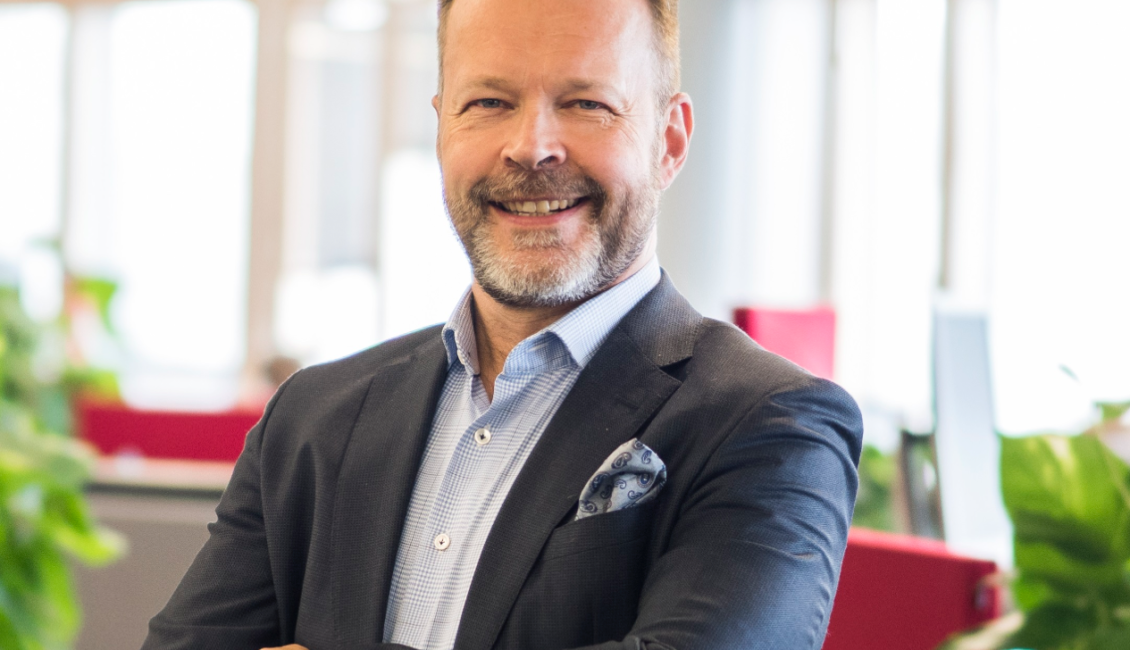 Pekka Koponen is the Founder and Chair of Spinverse. Spinverse is the platform for his passion to drive the growth of new business by innovation and to bring new technologies to market. Founded in 2004, Spinverse is the Nordic leader in innovation consulting, specialised in building and leading open innovation ecosystems and getting access to public funding. Under Pekka’s leadership, Spinverse has helped the network of its 500 international customers raise close to 500 M€ in EU funding and coordinated over 2 B€ worth of projects. Since January 2018, Pekka has also acted as the Chair of Working Group on Innovation & Competitiveness by Technology Industries of Finland and since November 2020 as the President of European Association of Innovation Consultants.

Pekka holds an MBA from IMD in Lausanne, Switzerland and a Master of Science degree in Computer Science and Engineering from the University of Oulu. His marriage to Laura includes an extended family of five children. Former endurance-sports enthusiast, a finisher of a dozen marathons, triathlons and long-distance races in cycling and cross-country skiing, he now relaxes by snowboarding, playing golf and sailing.