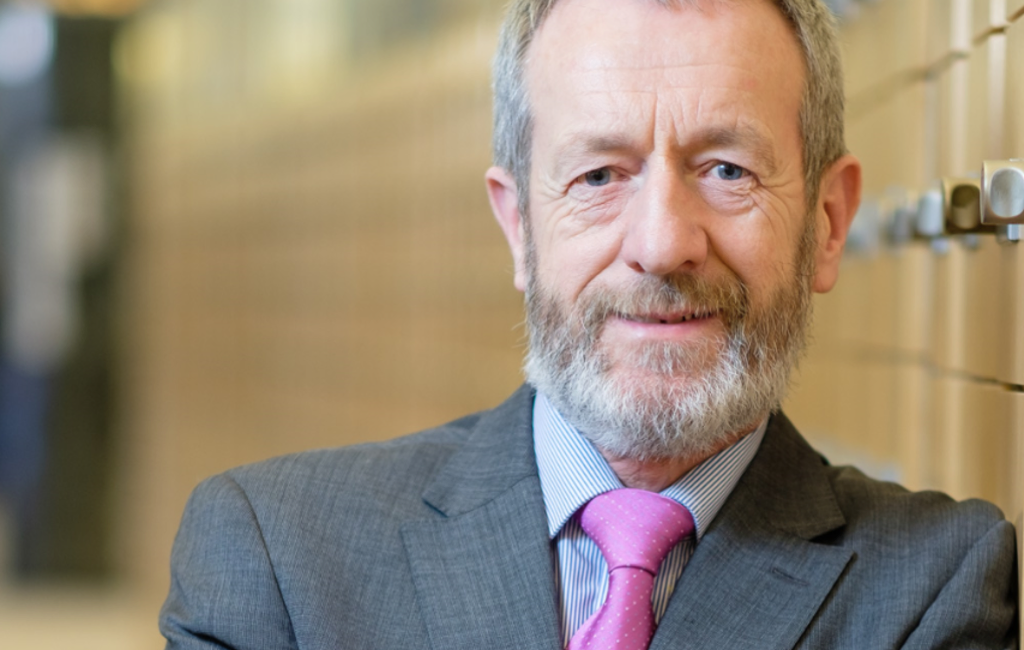 Seán has been heavily involved in the digital economy, with priorities including the establishment of high-speed networks, bolstering the digital single market, bridging the digital divide and providing better targeted support for ICT research and innovation. Seán served as Rapporteur for the ITRE Committee on the proposal for the General Data Protection Regulation, which represented the largest reform of data privacy law in the last two decades. As a result of his work in the area of data protection, cyberbullying and as Ambassador for CoderDojo, Seán was voted 2014 MEP of the Year for Digital Agenda and 2020, MEP of the Year for Industry, Research & Innovation Award for his continued work in this area.