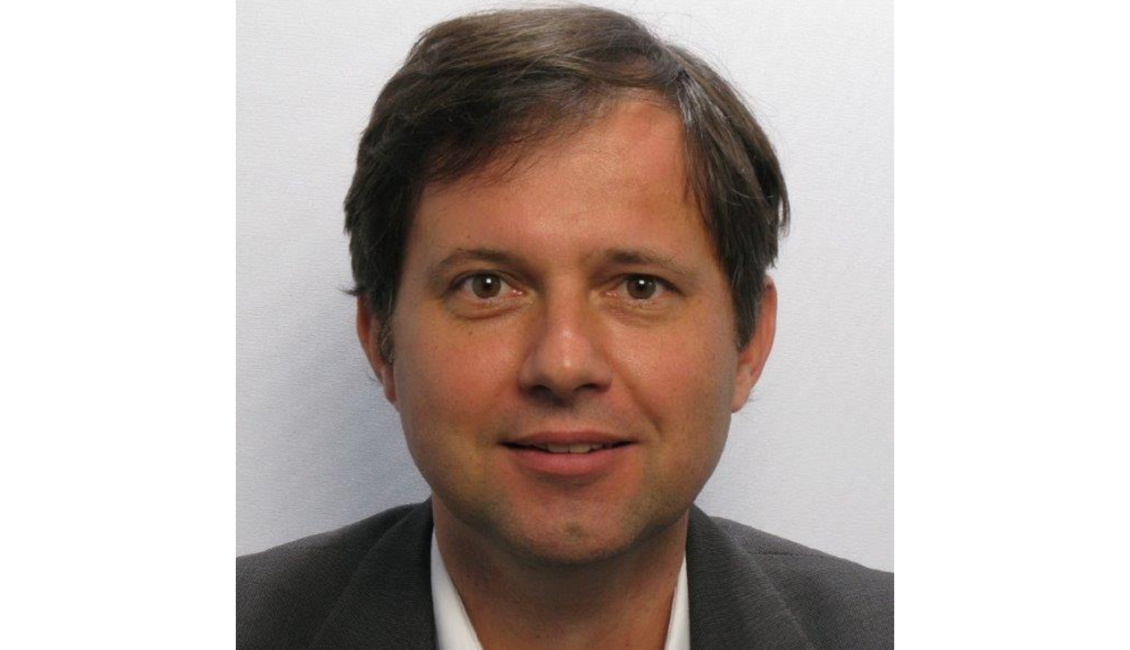 Servaas Duterloo is Head of the EU Research Funding & International Programmes Unit of the Directorate of Strategic Development at TU Delft, since 2012.

He studied as a Fulbright Undergraduate Scholar at Allegheny College, PA, (USA) 1983-1984. He completed a Master Degree EU Law & International Relations, University of Groningen 1984-1990 and a traineeship with the European Commission Task Force PHARE, 1990.