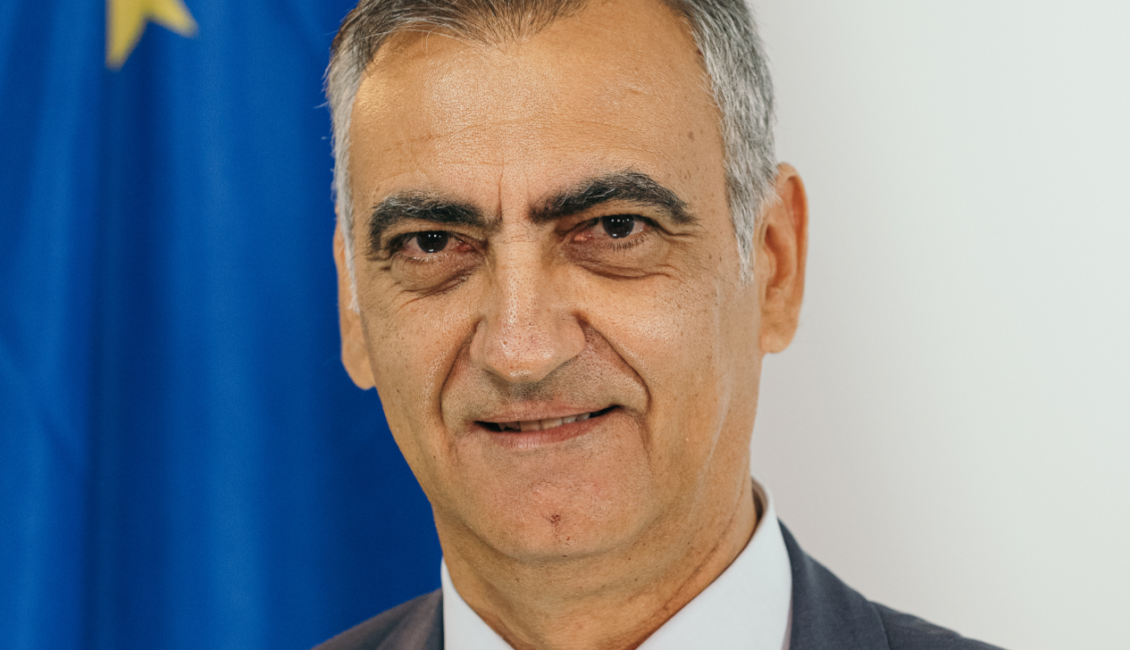 Thomas Skordas received his diploma in Electrical Engineering in 1984 and a PhD in Computer Science in 1988. From 1988 to 1995, he worked in France as a Research Fellow and project leader in EU-funded R&D projects in the areas of Information Technology and Robotics.

In 1995, Thomas joined the European Commission as a Research Programme Officer in the Directorate General Information Society & Media (DG INFSO). Ever since, Thomas worked in various units of DG INFSO (which, in 2012 became DG CONNECT) dealing with ICT research in the context of EU’s Research and Innovation Framework Programmes. From 2006 to 2009, he was Deputy Head of Unit in ICT Security and Trust. In 2009, he was appointed Head of the Photonics Unit and in 2014, Head of the Flagships Unit.

From 2017 to 2022 he was the Director of DG CONNECT’s “Digital Excellence and Science Infrastructure” Directorate and acting Deputy Director-General since April 2021.

Since May 2022 Thomas is Deputy Director-General of DG CONNECT.