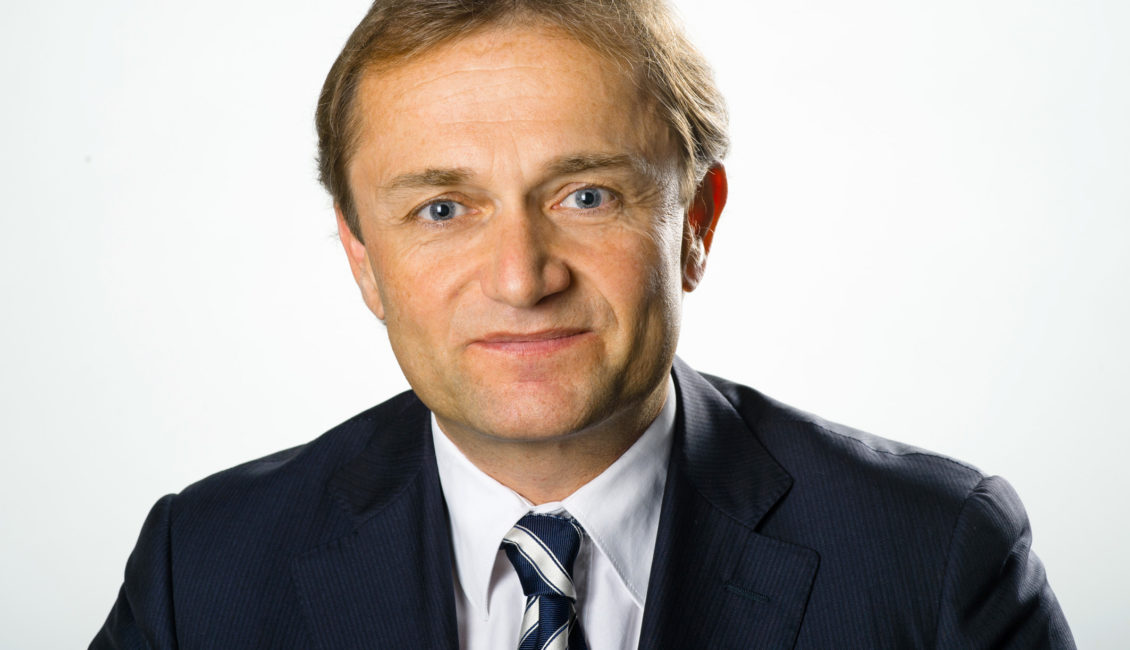 Ulrich Schuh is President of Eureka, the world largest public network for international cooperation in Research, Development and Innovation.

Ulrich Schuh has been Head of the Department for Economics at the Institute for Advanced Studies in Vienna between 2004-2011. From 2011 to 2016 he has been Scientific Manager at EcoAustria an economic research Institute in Vienna. From 2016-2018 Ulrich Schuh was Director General for Innovation and Economy at the Ministry for Economic Affairs. From July 1st 2017 to December 31st 2018 he was Chairman of the High Level Group for Competitiveness and Growth at the European Council in Brussels.