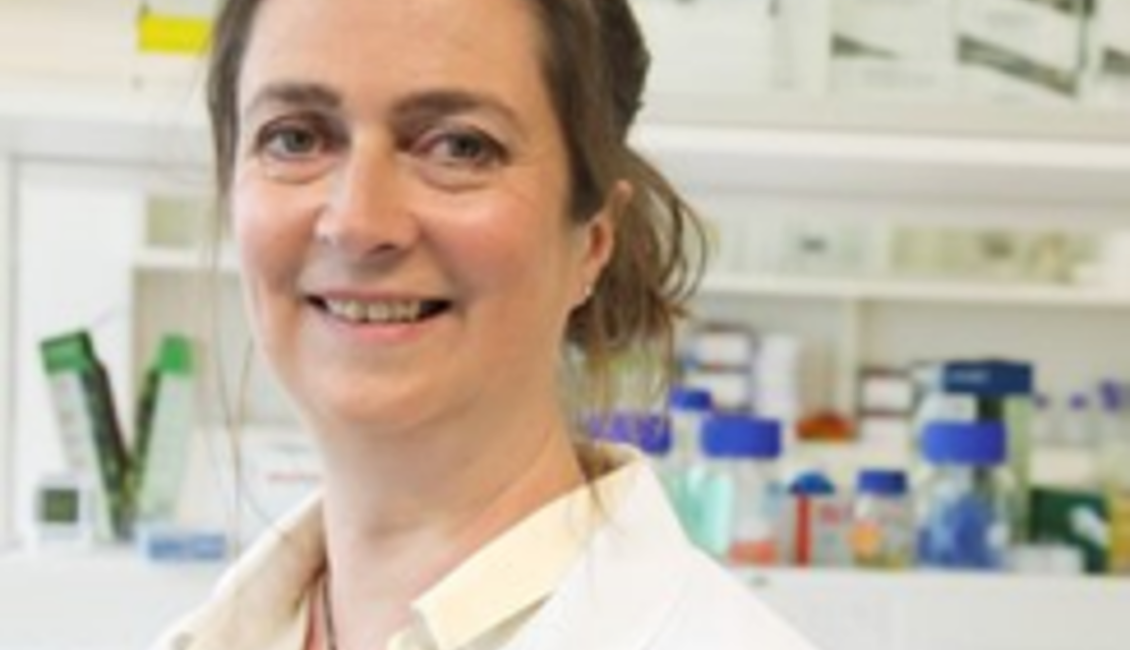 Marileen Dogterom is a Professor at the Bionanoscience Department (part of the Kavli Institute for Nanoscience) of TU Delft. She is an internationally renowned expert in experimental cell biophysics with a pioneering track record in biophysical research of the microtubule cytoskeleton. Over the years, her group has systematically worked on increasing functional biological complexity in reconstitution experiments, which led to her current ambition to build synthetic cells. Since 2017, she leads the Dutch Consortium BaSyC (Building a Synthetic Cell) and is one of the initiators of the European Synthetic Cell Initiative.

Prof. Dogterom received an ERC Synergy Grant in 2013; she was elected EMBO member in 2013, Academia Europaea member in 2015, and received the Dutch Physica Prize in 2015. In 2018 she received the Spinoza award, and was named  Fellow of the Biophysical Society in 2019.