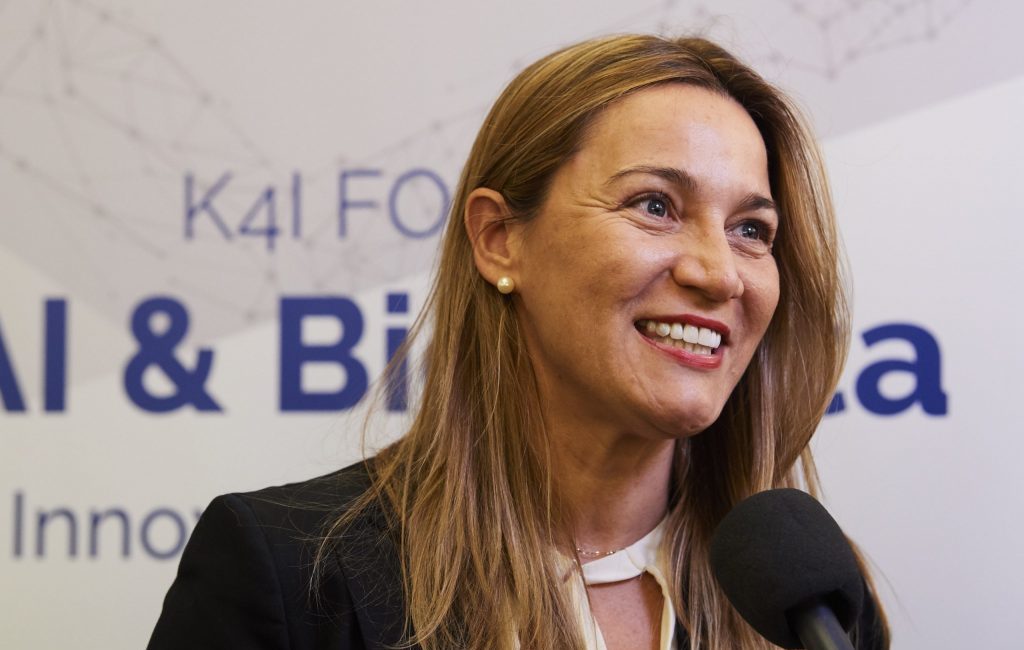 Born in Avilés, Spain, 1971. Susana Solís is an Industrial Engineer from the University of Oviedo, Machine Engineer from the Fachhochschule de Osnabrück (Germany), and holds an MBA from the Business Institute and a Master’s Degree in Marketing Management from the Instituto de Empresa (Madrid).

She has over 18 years of professional experience in several multinationals in Germany (Mercedes Benz, Robert Bosch) and in Spain (Rexel, Essilor and Johnson & Johnson).

In May 2015, she was elected Deputy in the Parliament of Madrid, being the spokeswoman for Ciudadanos in the Committee on Budgets, Economy, Finance and Employment.