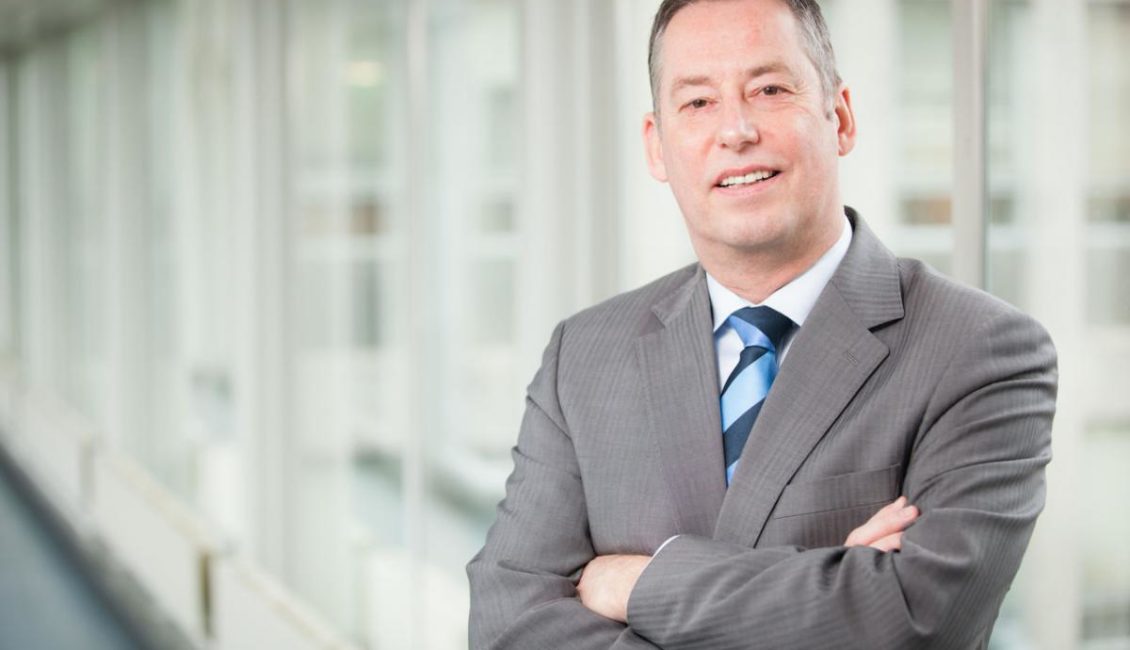 Tim van der Hagen (born 1959) has been President of Delft University of Technology (TU Delft) since May 2016 and also Rector Magnificus since January 2018. He studied Applied Physics at Eindhoven University of Technology. After taking his doctorate in 1989 at TU Delft, he stayed on at the Reactor Institute Delft, which conducts radiation-related research into energy, materials and health. He was director of the Institute between 2005 and 2012. In 1999 he was appointed professor of Reactor Physics.

Between September 2010 and May 2016 he was Dean of the Applied Sciences faculty at TU Delft. During this latter period Tim was one of the instigators of the Delft Plan, published in 2015, which set out TU Delft’s vision on how the Netherlands could play a leading role in the European energy market. In 2015, he was also the co-author of an advisory report ‘A prosperous nation without CO2: Towards a sustainable energy supply by 2050’ produced by the Dutch Council for the Environment and Infrastructure (Rli). Van der Hagen has broad managerial experience in the field of energy, including as a former member of the Dutch Energy Council and the Top team of the Top Sector Energy in the Netherlands. Both bodies advise the government on the implementation of energy policy.

In addition to this he is a member of the national Advisory Council for Science, Technology and Innovation (AWTI) which was established by the Dutch government to advise the government and parliament on policy in the areas of scientific research, technological development and innovation.

Between May 2014 and May 2016, he was Chair of the Supervisory Board of HollandPTC (Holland Particle Therapy Centre) jointly built on the Delft campus by the Erasmus and Leiden University Medical Centres and the TU Delft. In May 2016, Tim van der Hagen was appointed a Knight of the Order of the Netherlands Lion. In his free time, he plays in a pop cover band and he enjoys going to jazz concerts, the theatre and museums.